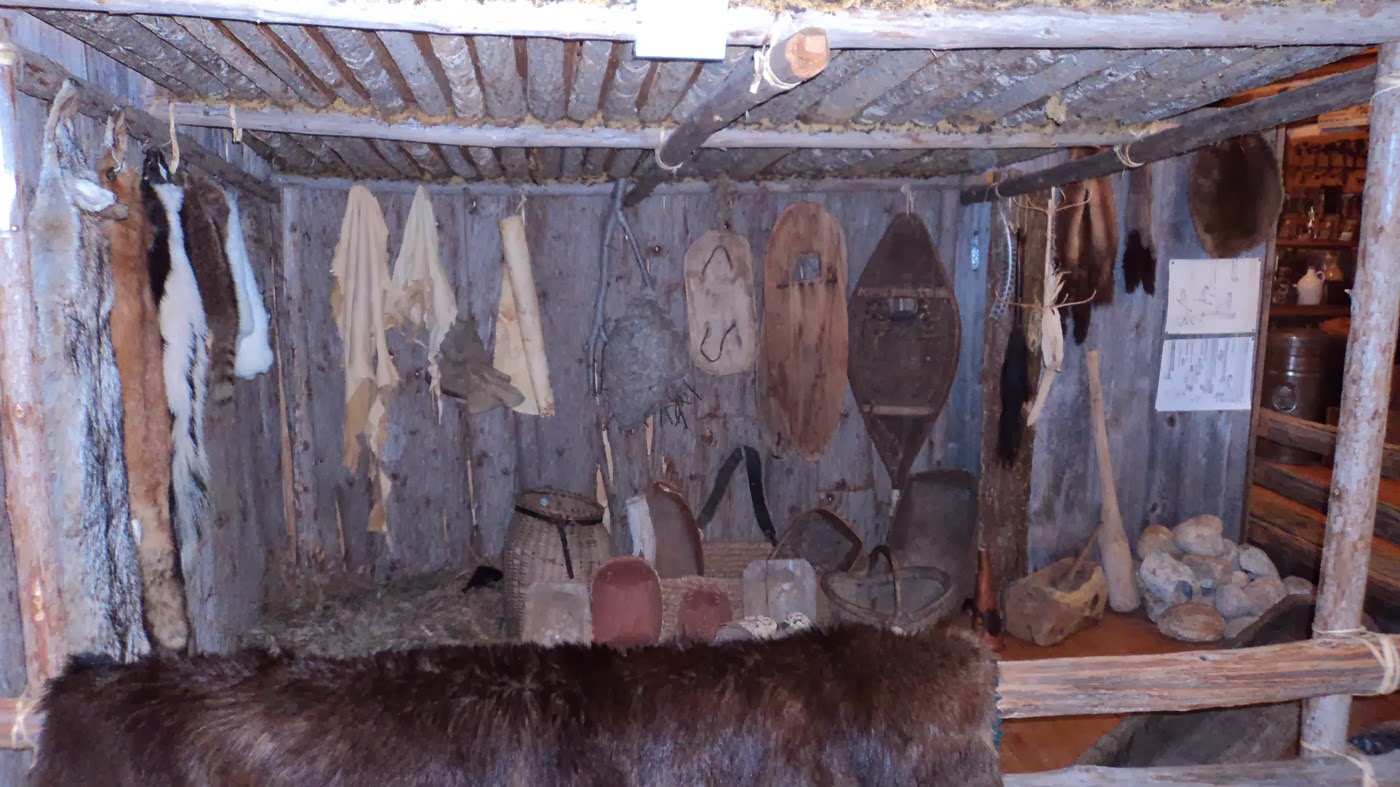 If you are looking to get into trapping for the purposes of getting food you are going to be sorely disappointed.

Trapping in Ontario is really about FUR, not food.

To get a trapping license in Ontario you first need to complete the Fur Harvest, Fur Management and Conservation Course and then apply for their license.

The traps themselves are often designed with padded bits on a leg hold trap, so the animal itself is not injured, the fur is not damaged, and the fur can then be sold for extra $$$ after being sold. Below a trap designed for capturing badgers without hurting their fur is demonstrated. 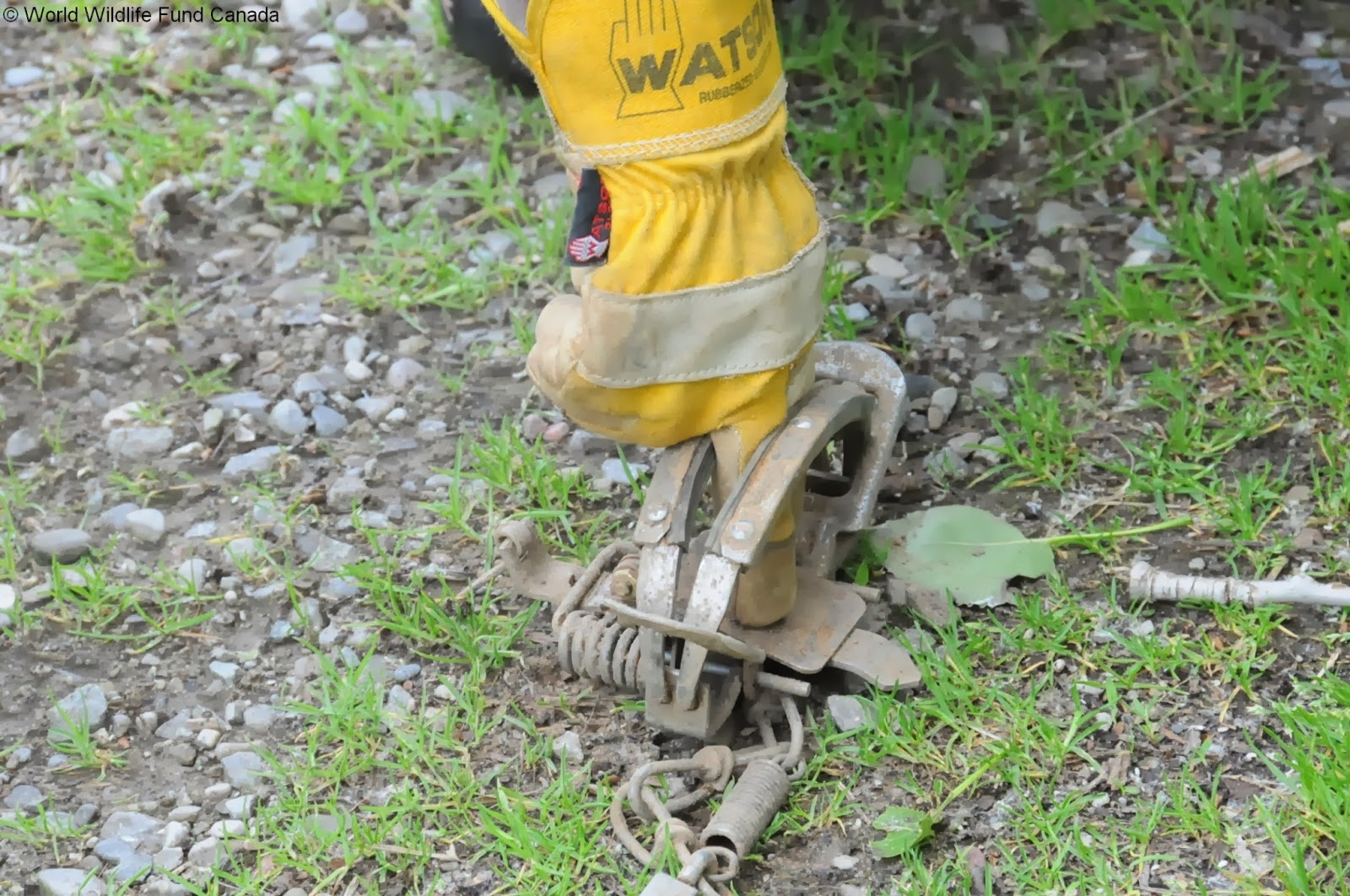 Which makes it abundantly clear that trapping in Ontario equals the fur trapping business.

However there is one exception...

If you are a farmer trapping on your own land you don't need a license to trap "nuisance animals". eg. If you own chickens and have problems with foxes sneaking into your chicken coop and killing your chickens, then you can legally trap foxes on your own land in order to get rid of them - and eating the foxes you've trapped and killed is perfectly legal - but you have to have a Farm Business Registration and you still need to complete the Fur Harvest, Fur Management and Conservation Course if you want to be able to sell the fur from trapping varmints.

You cannot legally own a trap unless you have completed the Fur Harvest, Fur Management and Conservation Course - unless it is for the express purpose of getting rid of nuisance animals, in which case you then need a Farm Business Registration.

It is apparently illegal to keep captive wildlife. So you cannot capture foxes for example, breed them, and then butcher them for meat.

Commercial fur trapping in Ontario has existed since the 16th century and has gone through significant changes since then. Today trapping of animals for their fur is seen as a Renewable Resource and is highly regulated by the Ontario government.

As such the regulations include:
Trappers also sometimes report oddities they spot while trekking along their designated trapline, like the albino moose shown in the photo below. 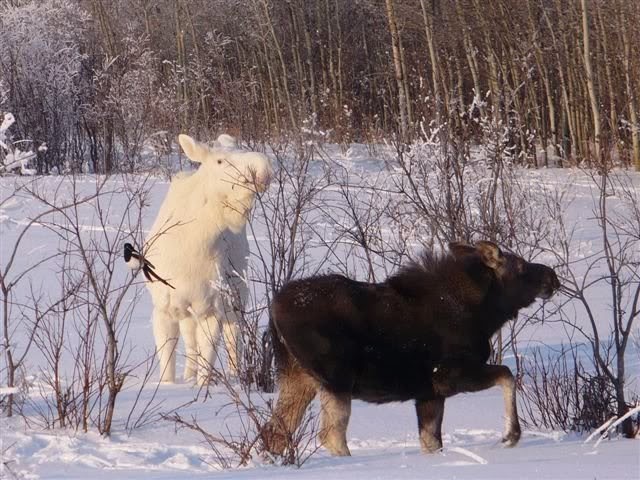 Honestly, the bureaucrats working for the Ontario government just seems to roll its eyes in annoyance when animal rights activists like PETA come knocking.

eg. Recently Bob Barker failed to convince Ontario to ban the Spring bear hunt - which was part of a PETA campaign in an effort to try and get the Ministry of Natural Resources to not bring back the Spring bear hunt, which was deemed necessary in order to cull the number of black bears that were wandering into Ontario suburbs and forcing 911 calls to police, which ultimately end in the bears being shot and killed anyway.

By allowing a Spring bear hunt for male black bears it allows the government to answer the complaints of Ontario residents who are worried about their safety. And it allows the government to save money by not having to pay people to kill the nuisance bears for them. It shows a complete lack of knowledge of the part of animal rights activists about the nature of the situation.

And it is basically the same issue with trapping. Animal rights activists point to inhumane treatment and killing of animals, when in reality the whole purpose of training trappers and licensing them is to guarantee that animals are killed humanely.

The misconception being pushed by PETA is that trappers hate animals. This is wholly untrue. Trappers, hunters, people who love the great outdoors - they all love animals. The only difference is that they also like eating them, trapping them for fur, and wearing / making things out of the animals they kill.

Thus hunters and trappers are very often also conservationists - and should not be confused with say trophy hunters, who don't even eat the animals they kill.

My goal is researching and writing about trapping in Ontario was to see if people trap for food. What I have learned however is that people primarily trap animals for fur, and the food is sometimes consumed by humans, sometimes consumed as dog food (because as animal lovers trappers often have dogs as pets) and sometimes goes to waste.

Note - Quebec recently passed a new law allowing game meat in a select few restaurants. Ontario may also pass similar legislation in the future, allowing more game meats like venison, rabbit, fox and similar meats to be sold in restaurants - that way we can reduce the amount of meat that goes to waste. 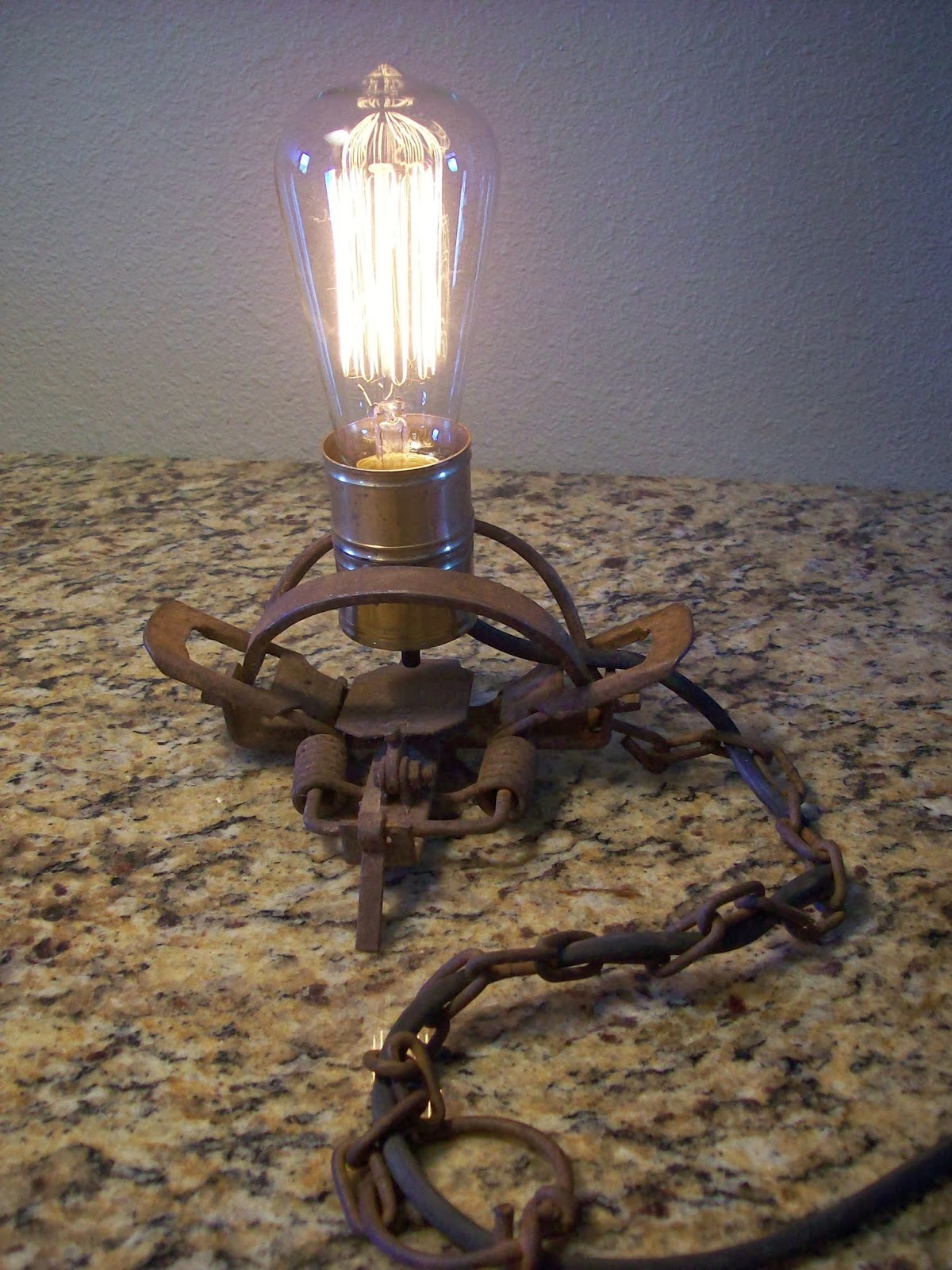 Email ThisBlogThis!Share to TwitterShare to FacebookShare to Pinterest
Labels: Trapping