I am currently working on 3 new longbows, each 5 feet long (I decided I wanted to experiment with making "shorter longbows").

Two of them are hard maple and the third is oak. So far I have determined that the maple provides more lbs than the oak, but the oak is easier to work with.

I have also determined I will need to shave the maple limbs down a lot more as they are currently pulling around 60-70 lbs. That would be great if I wanted to go bear hunting, but these bows are for target practice and I want them to be in the 35 to 45 lb range. 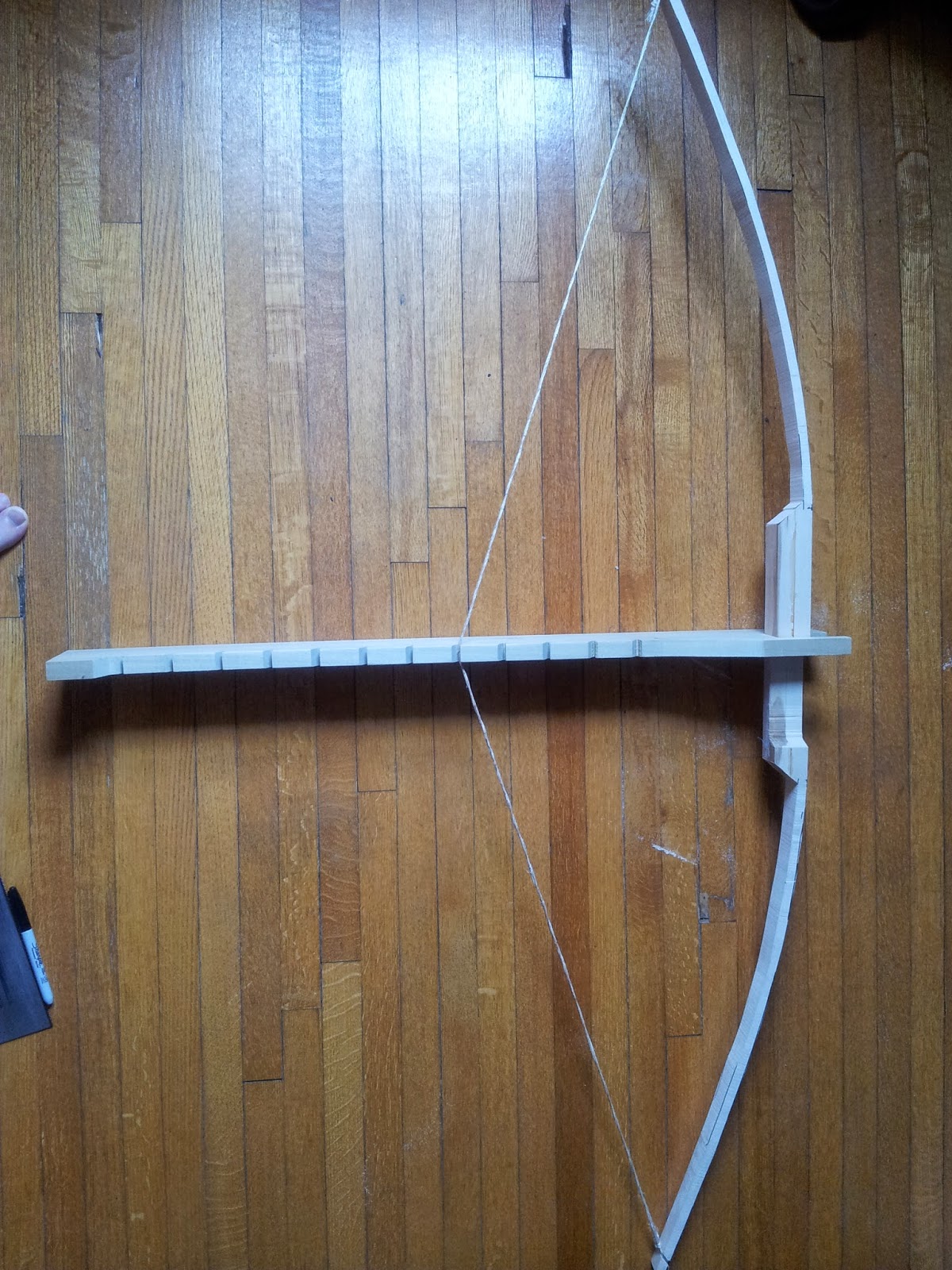 Education Off The Grid

Imagine for a moment if you could get an education online, but instead of paying to study, get paid to study instead?

And do it "off the grid" from the comfort of your cabin in the woods.

Well I recently figured out a way a person could do just that. You would not get a diploma or a degree, but you would be well paid and highly educated after 4 years or more.

So what is this brilliant idea I have come up with?

Writing essays and doing course work and dissertations for an essay writing company.

Or failing that, educating yourself through libraries, the internet and hands on experience.

It is not, cough, a normal method of educating yourself... definitely not normal. But it is well paid. And you are getting paid to research and educate yourself.

Now I don't know if essay writing companies hire people who don't already have a degree, but I am guessing it might be possible for a high school graduate who is skilled at essay writing to get their foot in the door at such a company.

Now you might think, 'Hey, that isn't a real education!'

To which I respond, why? Because you aren't spending a lot of money to get a piece of paper that gives you a degree?

I have news for you. I studied two degrees. Neither of them have anything to do with what I actually do for work now. So why did I bother to get that piece of paper? What have I actually done with my education?

Not a lot. And I really only studied because it was the social norm to go to university and get a degree.

I would have been better off spending that time exercising and eating healthy (because let's face it, when you are writing essays and preparing for exams you tend to eat unhealthy food).

I could have researched whatever I wanted to instead of the course curriculum - and to be fair I took quite a few art history courses which while difficult, haven't helped me a bit. I did get rather good at writing essays - and writing in general.

I studied 3 languages while I was in university, but I learned way more when I was traveling overseas. Practicing a language in person is way more valuable than studying it in an university setting.

An education is only valuable if you use it. Knowledge is power, but practical knowledge is invaluable.
No comments: