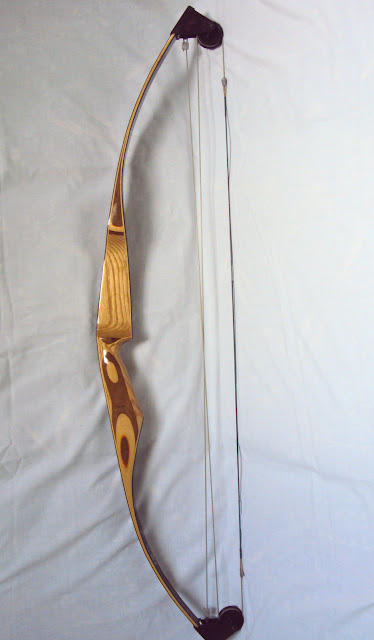 On the right is a photo of my new compound bow:

So by "new" I mean I just purchased it three weeks ago and had it shipped to me. The bow itself is 46 years old.

It is my 2nd compound bow and also my 2nd Black Hawk bow, my first being a 1972 Black Hawk Avenger recurve.

One of the things I have discovered about Black Hawk is that they are very beautiful bows. The Avenger is downright exquisite.

This one here is by far one of the prettiest compound bows I have ever seen.

They're also a little tricky to date.

Fortunately I found this blog:

The site is dedicated towards dating and tracking the history of Black Hawk bows, which were made by the Cravotta Bros. in McKeesport Pennsylvania between 1951 to 1975. The website also tracks the prices of Black Hawk bows being sold on eBay, and other similar auction websites.

The Black Hawk company president James Cravotta died in 1969. Then the factory burnt down in either 1973 or 1974, hastening the company and its workers into early retirement. (It is unclear what year the factory burnt down, but given the relatively small number of bows that were made in 1974 and 1975, I am guessing it burnt down in 1973, and apparently it took two years to rebuild the factory during which they finished a number of orders and then probably decided to call it quits due to financial problems / lack of new orders.)

Around the same time Black Hawk closed up shop various other archery manufacturers were being bought up by other bigger manufacturers, so it was a sign of the times. eg. Damon Howatt died in 1965 and his company/brand was later sold to Martin Archery. Many of the bows made by the older "vintage" bow manufacturers are now considered collectors items and still shot by many an archer and bowhunter, as they are considered desirable.

Vintage Compounds hold a special place in my heart. They are often very beautiful and elegant to look at. Especially when they use wood.

Furthermore - to make matters worse - video games and movies then see modern compound bows, think that the weirder a bow looks is somehow better, and you end up with these ridiculous compound bows in video games that don't even make any sense at all.


Example: Just count the number of things you see wrong with the image below. 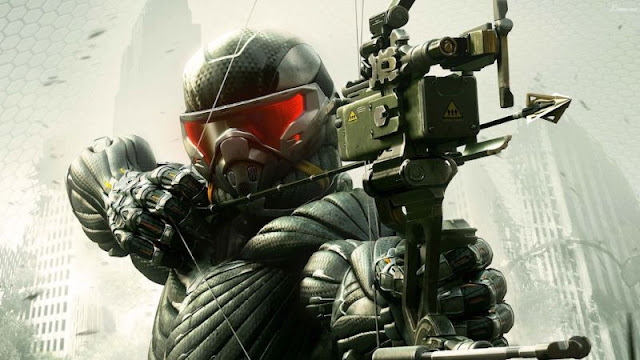 What we really need is for manufacturers to realize that there is a market for wooden compounds and start making new ones, to make compound bows beautiful again. Like the Black Hawk Warrior compound bow shown below.

I even made a meme for this. 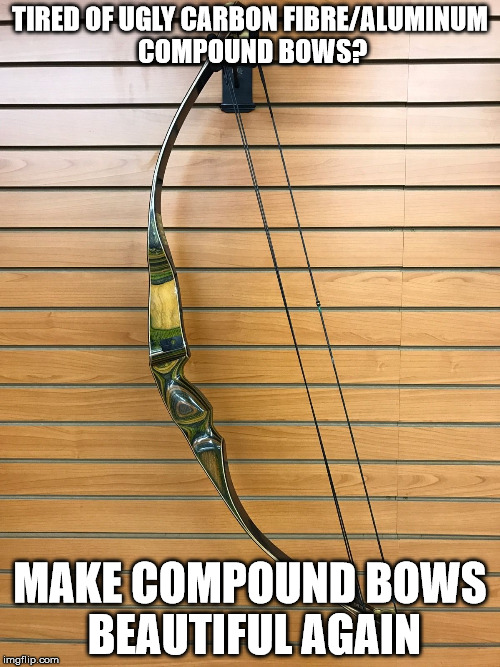