Living Off the Grid, according to Popular Culture

Television likes to romanticize the notion of living off the grid... resulting in "TV celebrities / YouTube celebrities" like...

Books do the same thing, but there is a stronger tendency to fictionalize the idea. eg. Swiss Family Robinson, Robinson Crusoe, etc. Not real people, just fictional characters in survival situations.

Even children's fiction like the boom "Hatchet" really amounts to the same thing, fiction. Now there must be books out there which are "true stories", but none of them really stand out as being good. eg. There are a number of biography books about that idiot American Chris McCandless who starved to death in Alaska, but seeing as how he got sick and starved to death for sheer stupidity I don't think that is a good example. He also wasn't an off gridder. He was more of a hiker / survivalist - and he didn't even survive.

There is likely poetry on the topic of living off the grid, but nothing worth mentioning.

Behold what the Guardian (UK Newspaper) thinks of people living off the grid. They look practically homeless. Clearly the Guardian (and their photographer) has a very different opinion of what "off the grid" living looks like. Like hillbillies in the USA, who live that way due to poverty - not by choice. 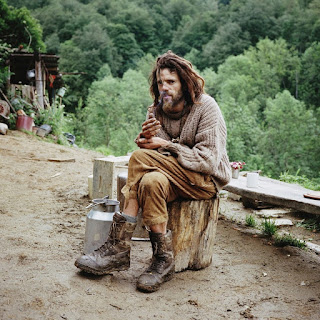 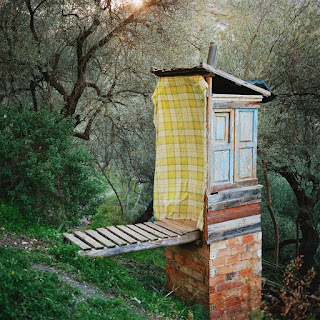 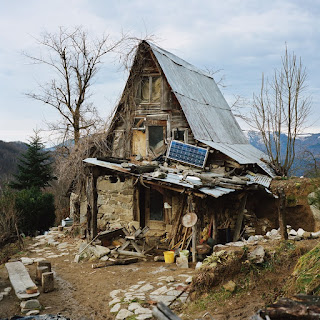 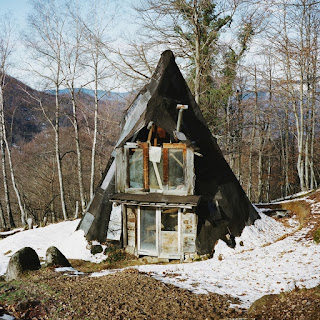 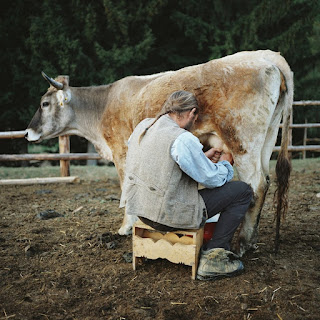 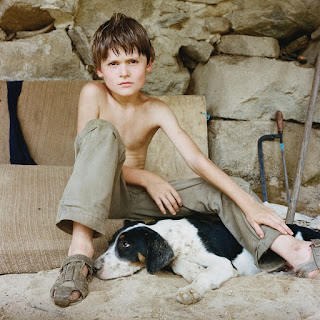 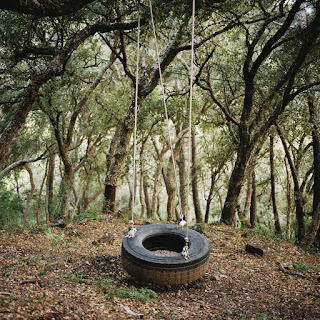 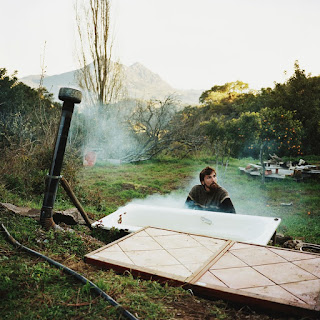 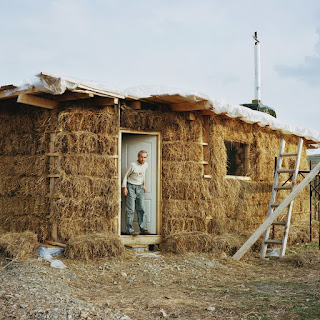 Thanks to popular culture I don't think the vast majority of people have a positive or accurate opinion of living off the grid. They are either romanticizing it, trying to make it seem more exciting, or depicting it as mere poverty.