Five Ways to Buy Land suitable for a Off Grid Home

So, you are looking to buy some cheap land in Ontario - preferably to build an off grid home. What are your options for finding land that is suitable?

#1. Swamp Land with a Dry Island

If you don't mind the mosquitoes, swamp land or marsh land is an excellent option. What you want to do is to find a large swamp that has a dry section in it, effectively an island, and the only way to get to your island is via a boat or plane. (Or hovercraft...)

You then build your home on the dry land, and because it would be impossible (or at least unlikely) for the Ontario government or electricity company to ever want to build electricity poles out to your little island, they will just leave you alone - which means you pay less property taxes by being off grid. 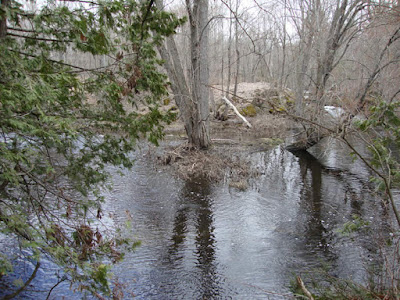 Alternatively, lets say you buy a swamp that has ZERO dry land. Instead you can build your home on stilts or even have a boathouse. 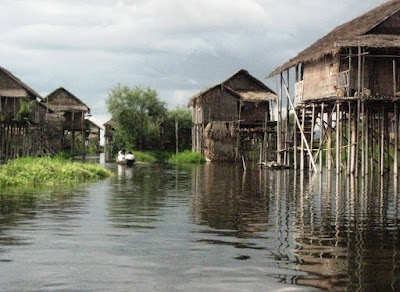 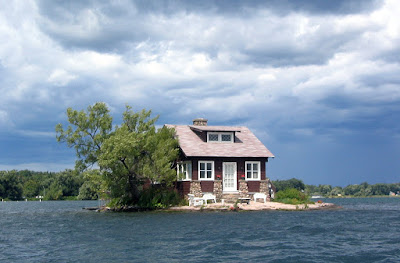 It doesn't even have to be a big island. Any large enough chunk of rock will do. 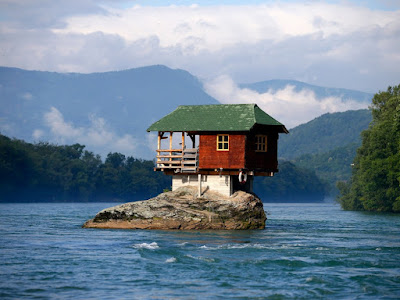 Imagine buying a piece of land that is so isolated there are no roads going to it. The only way there is via plane or helicopter. Or snowmobile, 4-wheeler, or some kind of similar all-terrain vehicle (cough cough, hovercraft).

Typically this would be a piece of land so far north it is deemed "too cold" and "too isolated" by many would be home-buyers, but if isolation is what you crave such a home would be good for you.

Because it is so isolated you will have to rely on getting most of your building materials from the rocks, wood and clay that you find near your home. Transporting building materials to it would be excessively expensive. So if you also want to DIY, a piece of very isolated land is the way to do it. 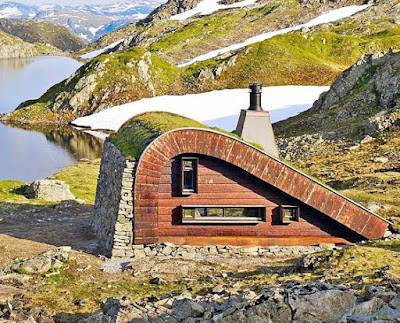 #4. Land Most People consider to be Useless

There are a variety of reasons why some people might consider a piece of land useless.
But there are sometimes solutions to these problems. 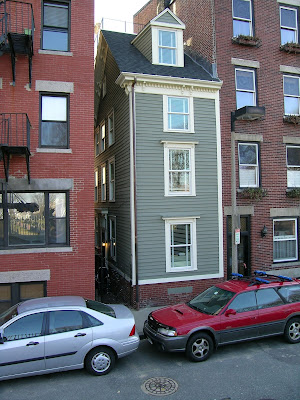 * In case you are wondering, this is a Paramotor. Who needs a car when you can fly? 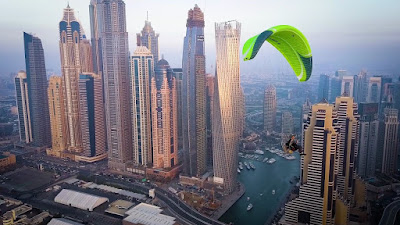 Good luck with your sewer or water systems with this particular location. Or electricity.

If a region or property is basically one huge rock it is tricky to build on it. Tricky, but not impossible.

To get electrical poles out to the home a person would need to drill holes into the rocks to place the poles, and the cost of doing so - depending upon on how far away from electrical grid the home is - makes it unfeasible. 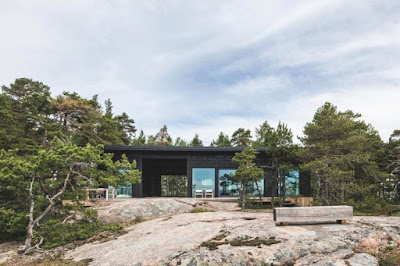 So there you go. Five types of land to consider when looking to build on cheap land. Enjoy!