10 Longbows Every Collector should Want, and Why

Back in August I wrote a post titled "10 Recurve Bows Every Collector should Want, and Why" and promised to write another post in the future about Longbows.

Well here it is. But because these are longbows (and flatbows) and not recurves, I am following a different tactic and talking more about materials and styles of bows rather than the name of bowyer / company that makes a particular model of bow. 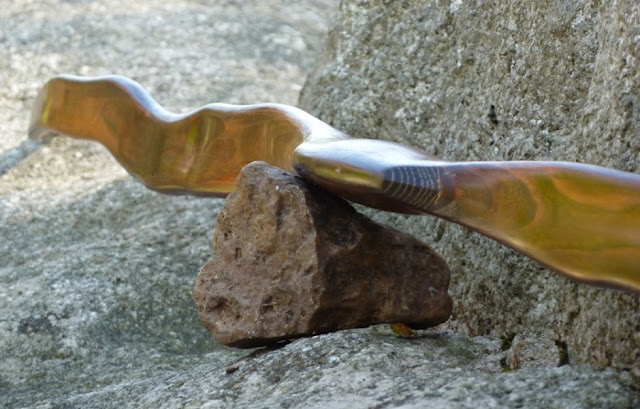 #2. An English Longbow made from Italian Yew 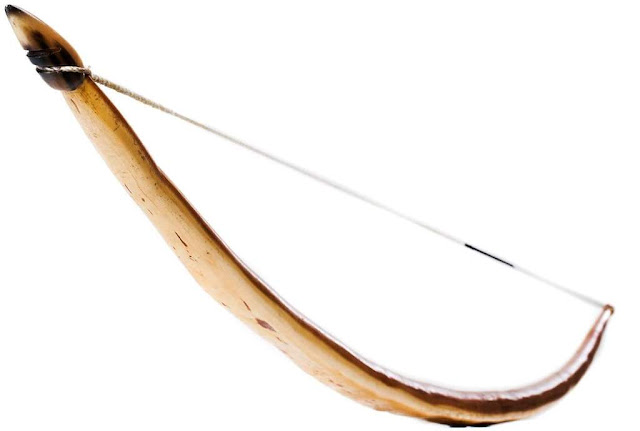 #3. A Replica of the Meare Heath Flatbow (or various other prehistoric designs) 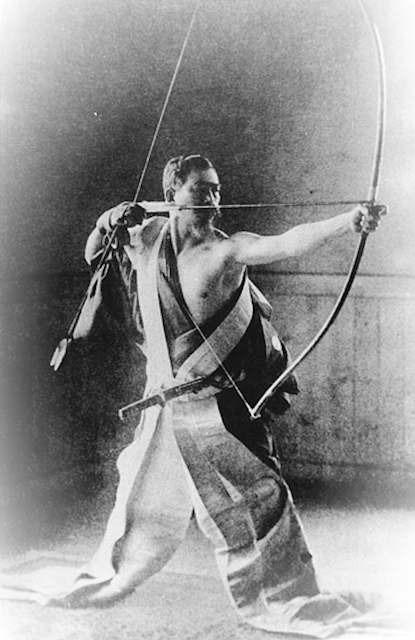 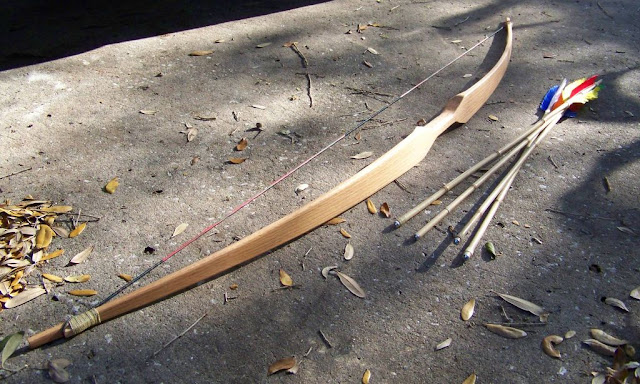 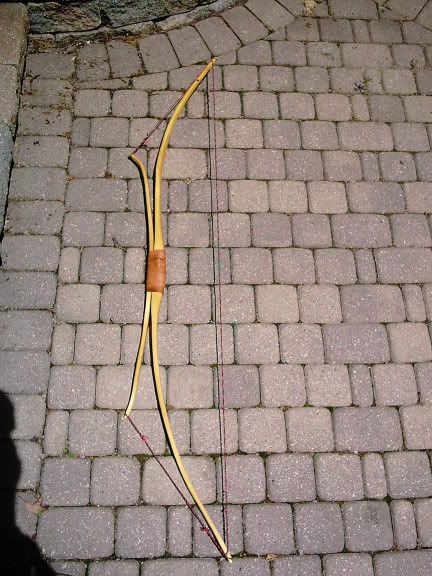 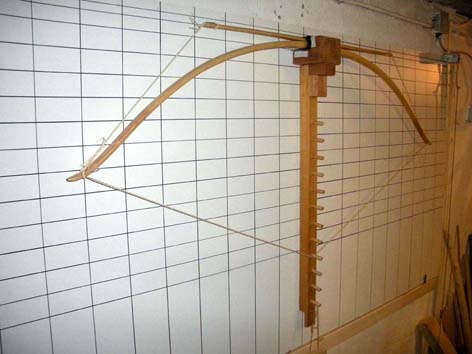 Bonus! Any Longbow Crafted by One of the following Master Bowyers